The analysis of the combined efficiencies in a coupled photovoltaic (PV)/thermal concentrating solar collector are presented based on a coupled electrical/thermal model. The calculations take into account the drop in efficiency that accompanies the operation of PV cells at elevated temperatures along with a detailed analysis of the thermal system including losses. An iterative numerical scheme is described that involves a coupled electrothermal simulation of the solar energy conversion process. In the proposed configuration losses in the PV cell due to reduced efficiencies at elevated temperatures and the incident solar energy below the PV bandgap are both harnessed as heat. This thermal energy is then used to drive a thermodynamic power cycle. The simulations show that it is possible to optimize the overall efficiency of the system by variation in key factors such as the solar concentration factor, the band gap of the PV material, and the system thermal design configuration, leading to a maximum combined efficiency of similar to 32.3% for solar concentrations between 10-50 and a band-gap around 1.5-2.0 eV. (C) 2010 American Institute of Physics. [doi: 10.1063/1.3514590]

Copyright 2010 American Institute of Physics. This article may be downloaded for personal use only. Any other use requires prior permission of the author and the American Institute of Physics along with the following message: The following article appeared in Journal of Applied Physics Volume 108, Issue 11, and may be found at http://apl.aip.org/resource/1/applab/v95/i16/p161907_s1 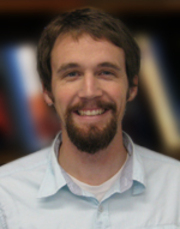 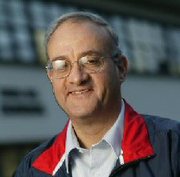