A Confucian Defense of Gender Equity

Article - On Campus Only

The oppression of Chinese women is typically blamed on Confucianism. We present a version of Confucianism that relies on the metaphysics of the I Ching, one of the “canonical” Confucian texts, and on more characteristic Confucian doctrines. These metaphysical, anthropological, and ethical beliefs would, if fully implemented, replace the early Confucian hierarchy based partly on gender with a hierarchy based on virtue. This would in turn legitimate the full participation of women in society. Through the “canonical” Confucian texts we reconstruct the philosophical grounds for a Confucian vision of gender equity as grounded in a Confucian view of human nature and human excellence. 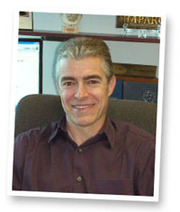